What is The Difference Between Being in-love and Loving?

There is a difference between being in-love with someone and loving someone
August 9, 2021 | 🏷️ being-in-love 🏷️ love-advice 🏷️ romantic

What is The Difference Between Being in love and Loving? 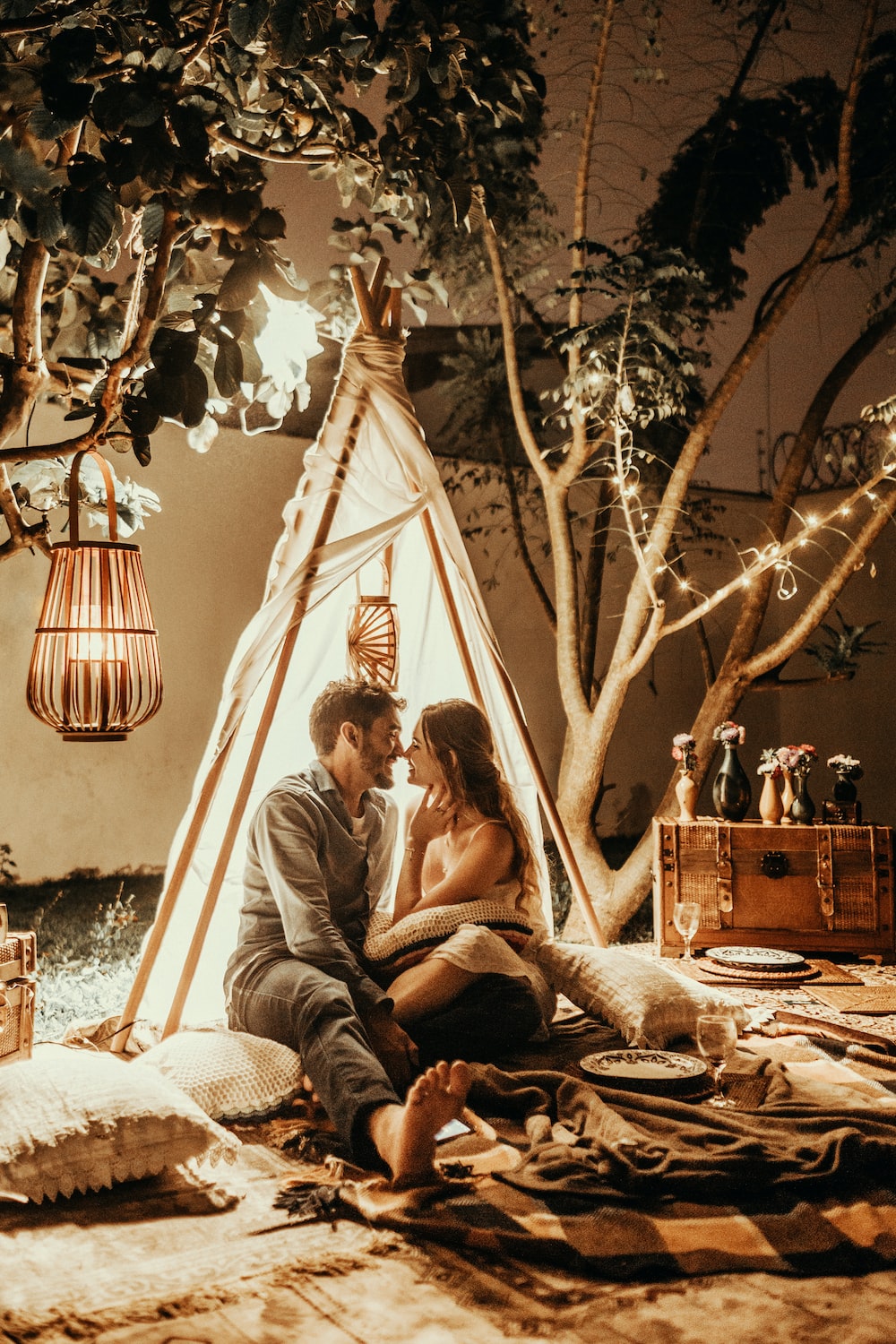 That initial giddy euphoria we sometimes feel when we meet someone is wonderful, but it isn’t love. It’s lust, attraction, extreme like, love of the newness; all things that mimic being in love, but are not.

Love is beautiful and amazing and felt for many people in our lives on various levels. But being in love is an entirely different animal.

It may seem obvious to some of us, but we all know those people who claim to be in love, but are really riding the wave of that new feeling, or blowing a feeling out of proportion because they want to be in love.

I can tell you with the utmost authority (experience) that when we are in love, we love every bit of that person. So-called flaws and all. In fact, when in love, we don’t see flaws as “flaws”; what we see is that person as a whole and we love that whole person. When I was dating my now-husband, I honestly didn’t see a single “flaw” in him. He wasn’t a perfect person (no one is!), but he was a perfect fit for me. What some might have seen as flaws, I saw as part of who he was and wasn’t bothered one bit. If you don’t feel this way about your significant other, beware.

If something about the one you love annoys you now while in the dating stage, it will only get worse after marriage, or if you stay together long enough. It’s a natural thing to feel annoyed with little habits over time, but it’s not a good sign going into a marriage with those feelings already.

And thinking that person will one day change anything about themselves is a huge red flag and totally unfair to that person. We all know someone who entered marriage with that unfair assumption.

When I was in love for the first time in my life, I overlooked a habit he had that I did not accept in anyone else. He smoked. Yes, plenty of people I loved in my life smoked at the time and I still loved them (think parents), but I absolutely hated the ugly habit. If asked, I would have told you smoking was a deal-breaker. But this boy captured my young heart and his smoking somehow didn’t bother me in the least. It was just part of who he was and I loved who he was, so… Other things finally broke us apart, but it wasn’t a habit or personality quirk that did it.

After my now-husband (a non-smoker! Hahaha) and I were dating for several months, I knew how I felt about him, but I feared I wasn’t good enough (my own issue, not something he felt). I didn’t like certain qualities in myself, so I assumed he didn’t either. And I couldn’t promise to change, nor did I want to marry or be with someone who wanted me to change. I feel strongly about being allowed to be me, however that looks.

What was his response? “I love you as you are right now, so if you change anything about yourself or stay exactly the same, I will still love you.” So I married him. Now 27 years later, we are both still in love. 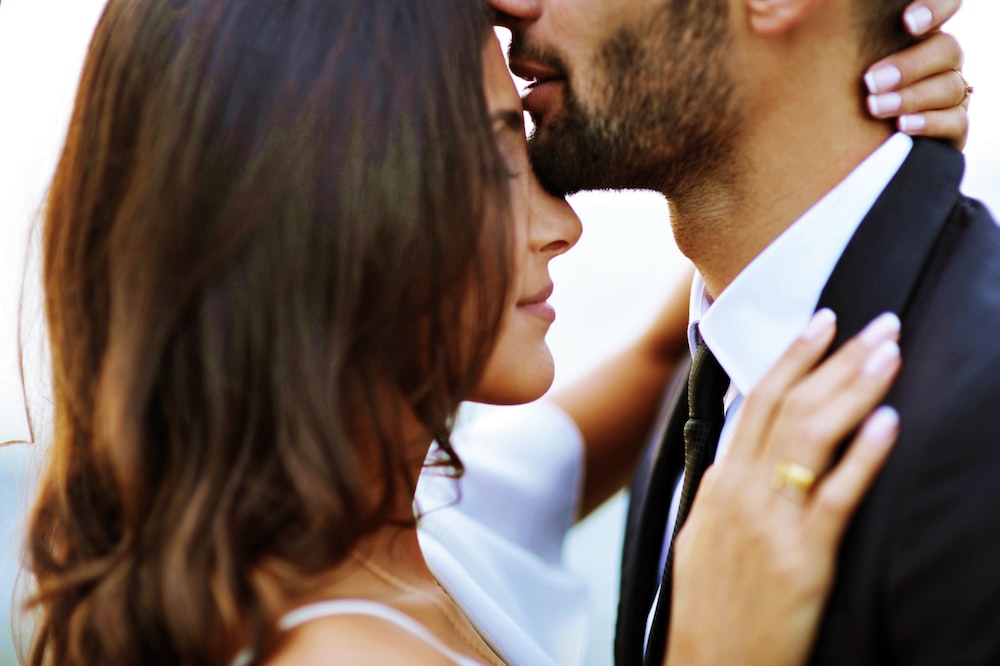 Don’t get me wrong, there is no guarantee when it comes to our hearts. Sometimes things fail for any number of reasons. In the words of William Shakespeare, “The course of true love never did run smooth”. So don’t expect magic, but do expect an anchor to help your heart stay put through all that life lays at your feet.

I love being in love and can’t imagine entering into a lifelong marriage without it, but the most important component is happiness. So even if you love someone but aren’t quite in love with them, as long as you accept them for who they are, it has every chance of working.

My wish for you as a romantic, however, is that you fall in love at least once in your life. It’s truly amazing.

In the meantime, happy reading!

_“There is only one happiness in this life, to love and be loved”—_George Sand

The Notebook by Nicholas Sparks is a beautiful example of what real love, being in love, is. I realize many of you have read it, or at least saw the movie, but it’s worth the mention for those who have not. An oldie, but goodie for sure. 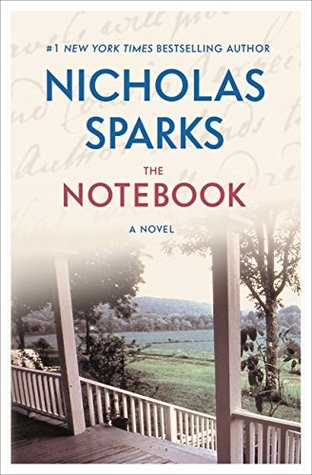 Just for fun, strange and interesting vocabulary word from the word nerd:

Yes, another word for an umbrella.

← Previous
What are micro-expressions and what do they tell us?
Body language and facial expressions tell us more than we think
Next →
Ten Shows To Stream Right Now
While books are wonderful, streaming shows and movies is also quite enjoyable.