It is clear to anyone with dreams and aspirations to succeed in the world of writing that rejection is a huge part of that career path. Anyone who has submitted stories to journals or magazines, or who has tried to secure an agent for their novel is more than aware of this fact. 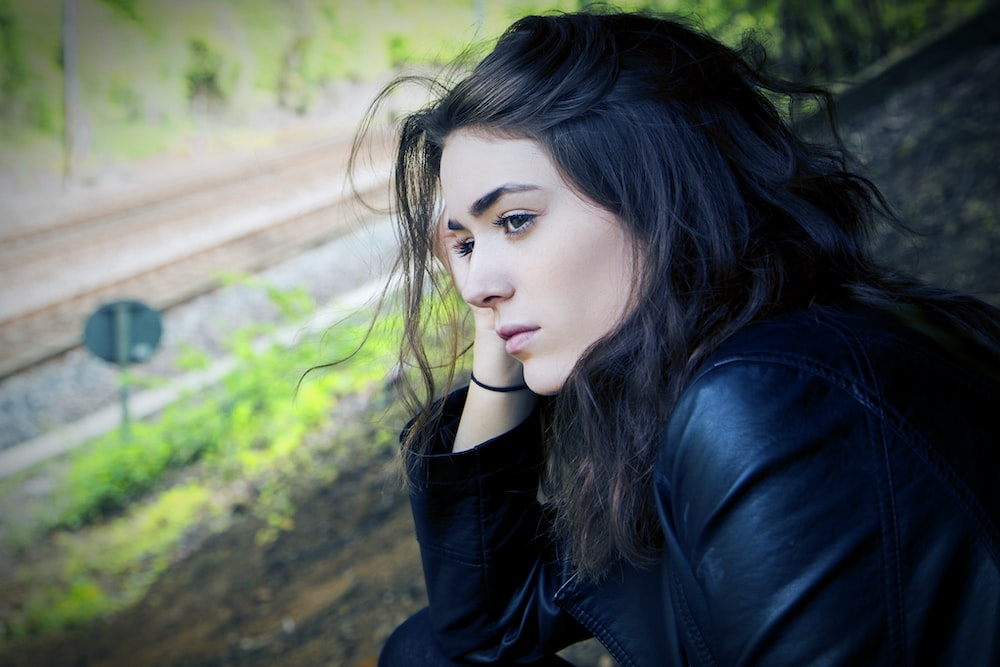 I don’t know why so many excellent and talented writers have to fight to be “accepted”. Of course we all have to meet a standard of personal excellence, none of us would expect otherwise. The problem is that writing success is almost unattainable for many and extremely difficult for most. This is assuming you are writing with the intention of selling books, not as a hobby.

If you’re famous for any reason, however, you’ll slip into the world of published authors without really trying. But the rest of us are expected to jump through hoops that publishers set up without much consideration of the writers. They seem to be of a mind that selling books is all about their bottom line and not necessarily the actual caliber of writing. Thus the continuous stream of books from people with a name already who don’t necessarily have a background in writing, nor have they authored a book previously.

Believe it or not, there is an amazing amount of excellent writers out there who eventually give up after getting beaten down too many times. The publisher game has gotten so out of hand, it seems they no longer care much if the writing is even great. There’s more to the game than most writers know or understand. We all know that just because a book is published, it isn’t necessarily great, or even popular. The publisher uses a lot of marketing to make us believe a book is fantastic and popular, but that isn’t always truthful. 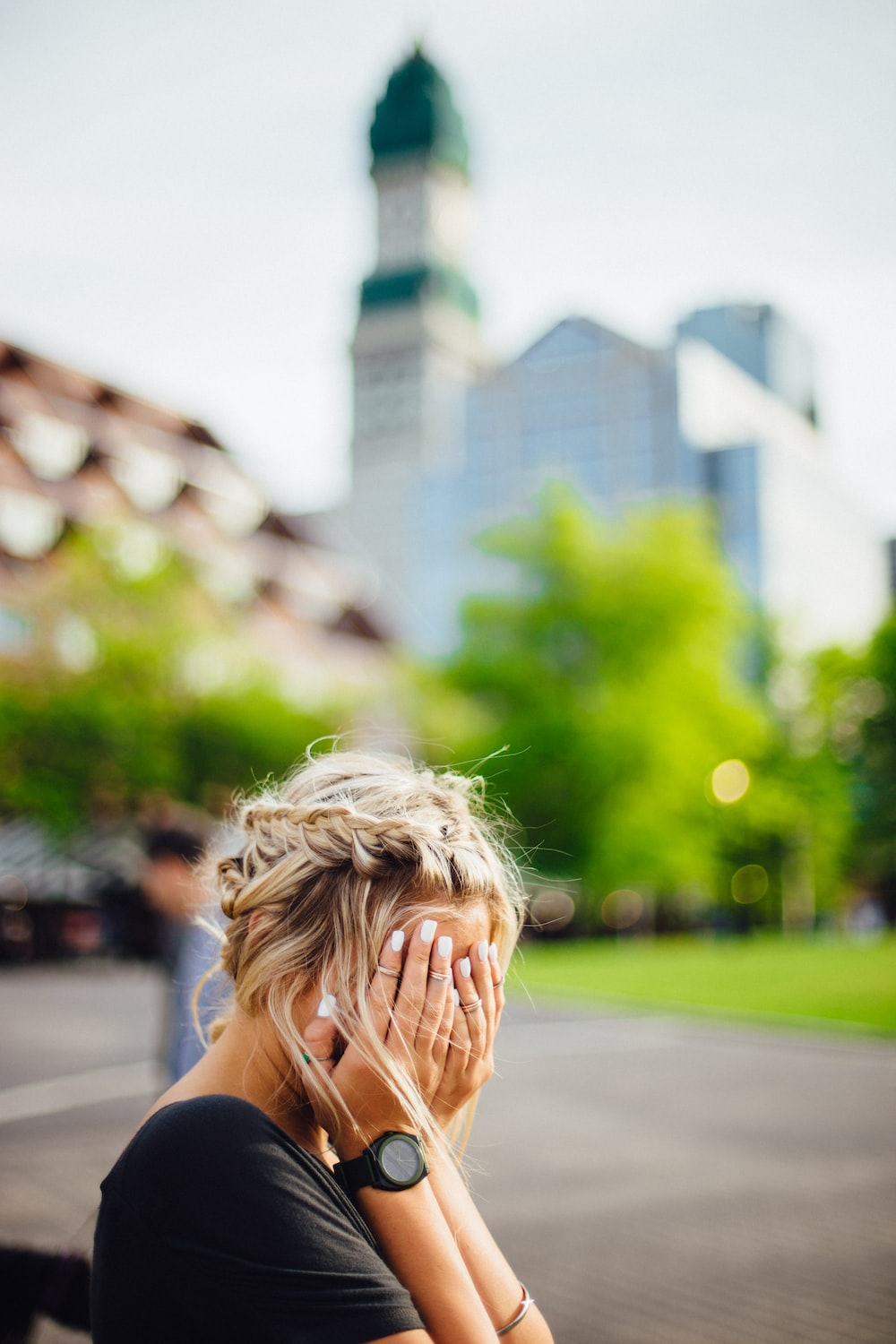 The publishing industry is a big problem. That’s why so many writers, accomplished and new, have begun to turn to self-publishing. In droves. For many reasons. It’s a better route to take if you want to get your book out there. But, it’s a lot of work. You are responsible for marketing and the book cover and publicity and more. How much work you put in will directly affect the end result. But isn’t that true with everything?

Check out this article in Vulture by Daniel Menaker where he explains what’s going on with publishing. As an insider himself. At one point he tells us:

“To make matters worse, financial success in frontlist publishing is very often random, but the media conglomerates that run most publishing houses act as if it were not. Yes, you may be able to count on a new novel by Surething Jones becoming a big best seller. But the best-­seller lists paint nothing remotely like the full financial picture of any publication, because that picture’s most important color is the size of the advance. But let’s say you publish a fluky blockbuster one year, the corporation will see a spike in your profits and sort of autistically, or at least automatically, raise the profit goal for your division by some corporately predetermined amount for the following year. This is close to clinically insane institutional behavior.”

You might be horrified and a little depressed about the flawed industry after reading what he has to say. I know I was. It’s confusing and frustrating, but thankfully, not impossible to get published. There is still hope. As long as you do not give up. 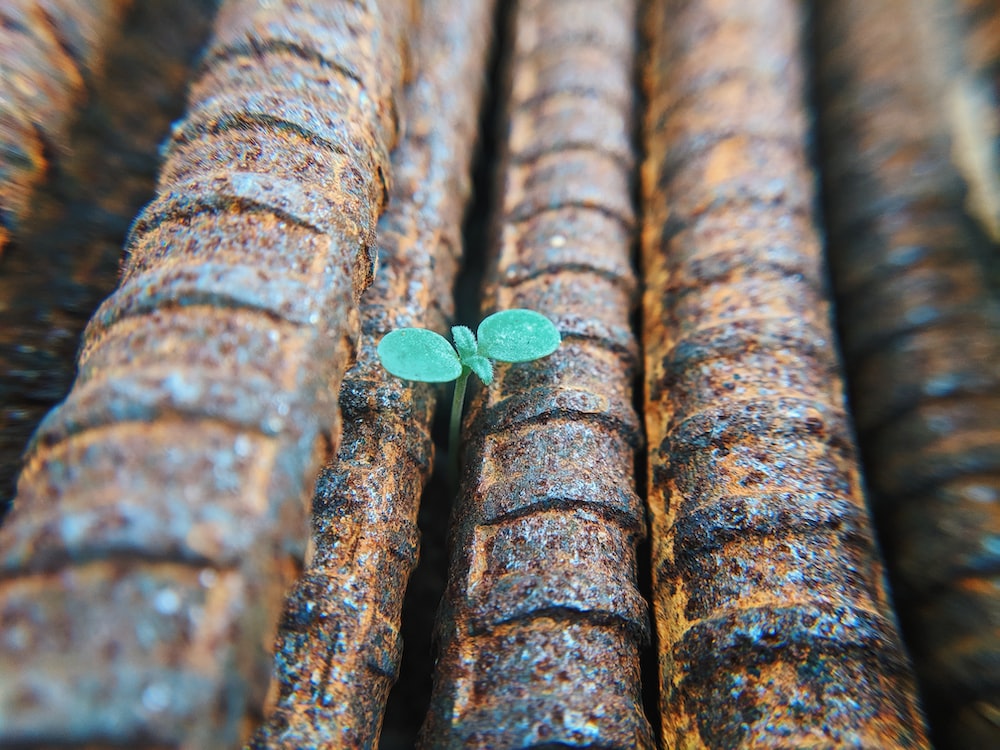 It isn’t just the world of publishing that is so flawed and difficult to overcome. It’s rampant in other industries such as acting and singing, for example.

As writers, we have to step out of that old box of traditional publishing. Not entirely. I think it’s still good (at this point) to try that route, keeping in mind you’ll still be doing most of the work to promote your book. But instead of giving up after several rounds of rejections, keep a few things in mind.

There are other routes to consider for publishing outside of the traditional publishing box. Most writers know this by now, but it’s something worth repeating. When the traditional route isn’t working, change your path, not your career or aspirations.

A great example of taking another path to success that isn’t traditional, but can be quite powerful and successful, is the story of Emily Bear and Abigail Barlow. They recently won the Grammy for best musical theatre album for their TikTok album The (unofficial) Bridgerton Musical. After numerous rejections in the industry, they produced and released on TikTok instead. On their own. Let me repeat, they WON a Grammy! 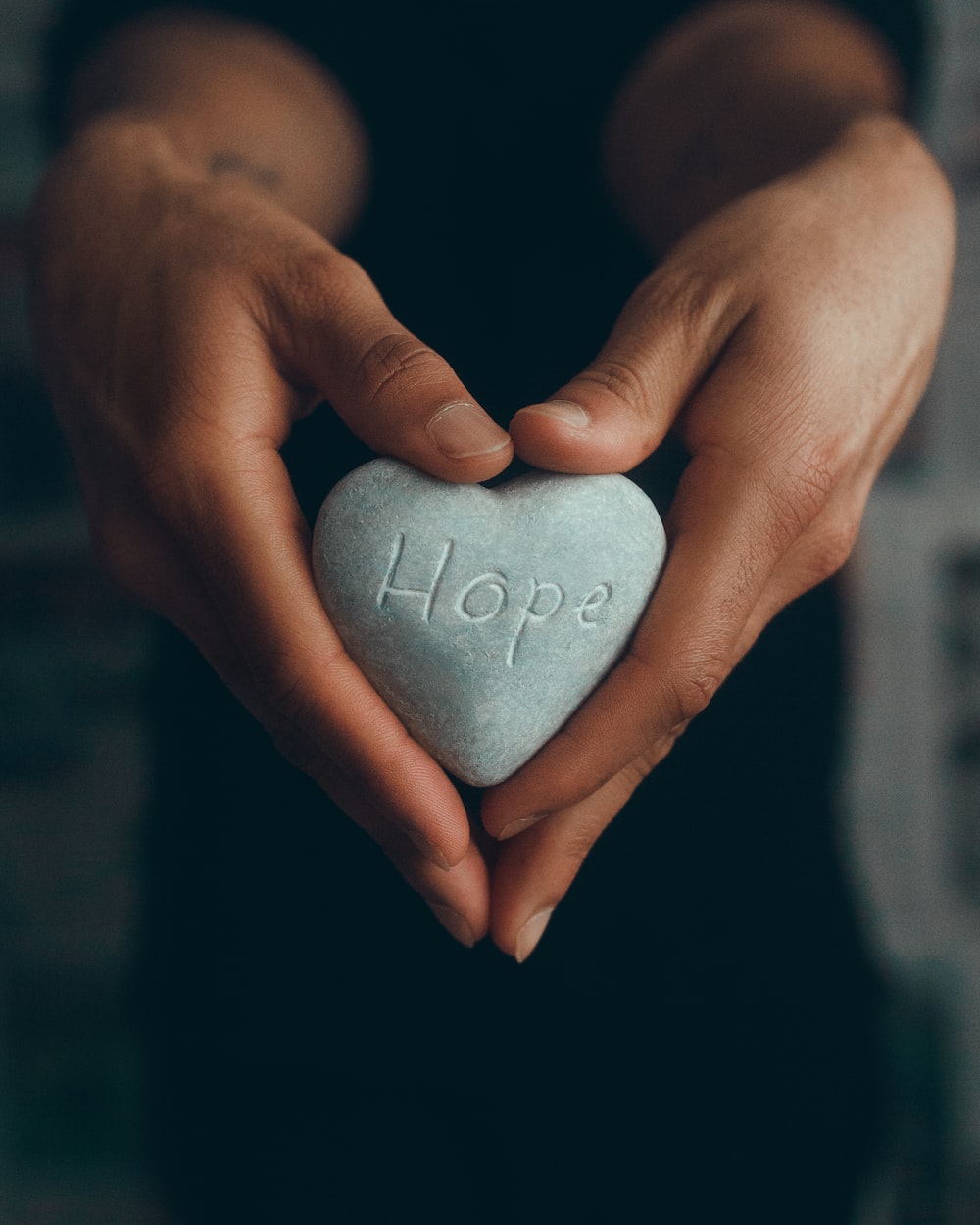 The takeaway is that in spite of the roadblocks most of us will encounter in the world of writing/publishing (art, music, acting), there is always a path to success. If we are willing to step out of the traditional path, open our minds, work hard and give it a serious shot.

Not to be too sappy or philosophical, but life dolls out all kinds of hardships and roadblocks. To every single person. It’s what we do to get over and around those things that determines if we succeed. Sometimes our “success” won’t look exactly how we think it should, but it will still be a success.

So don’t give up.

Write your stories, send them out, give it all you’ve got. Traditional publishing, small press publishing (yes!), hybrid publishing and of course self-publishing. Try them all. In any order you wish. And best of luck!

Thank you for visiting my blog and happy writing!

Save The Cat! Writes a Novel by Jessica Brody 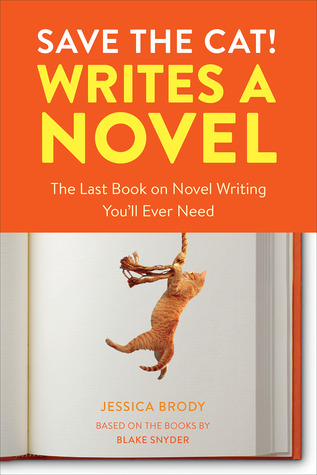 ← Previous
Surviving the Writing Life
How to survive the constant rejections of a writer's life
Next →
Read a Book, Burn Calories!
You can burn calories while reading