The Worst Christmas Tradition. Ever.

I was watching a program on PBS recently about European Christmas traditions when I was struck by one particular tradition that shocked me. I’d never heard of the legend of Krampus, half-goat, half-demon monster that is in charge of punishing naughty children during the Christmas season. 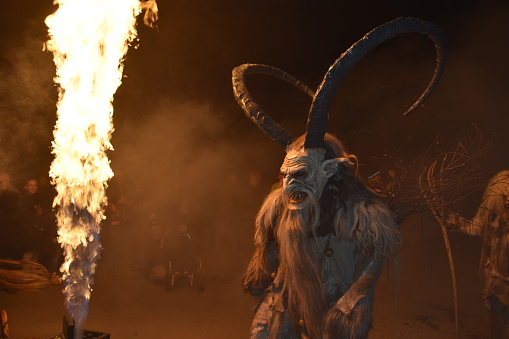 The worse thing to happen to naughty children in America for Christmas is the threat of receiving coal in their stockings, or not getting any presents from Santa, who knows when they’ve been naughty or nice. That’s actually a little creepy itself, but not quite Krampus creepy.

Leading up to Christmas, dozens of people dress as the horrifying creature, stomping through snow-covered streets in Europe among a din of ringing cowbells, poking giggling children and adults with a stick.

Dressing as the demon and wandering through towns is part of an ancient pagan ritual meant to scare away winter’s ghosts. Sort of how gargoyles on churches are meant to scare away evil spirits. Or how making loud noises is believed to scare away bad spirits in many parts of the world, one of the original reasons we make noise in America as we ring in the new year.

However you celebrate Christmastime or ring in the New Year, may you find joy and peace in each day of the season. And may you NOT be visited by Krampus! 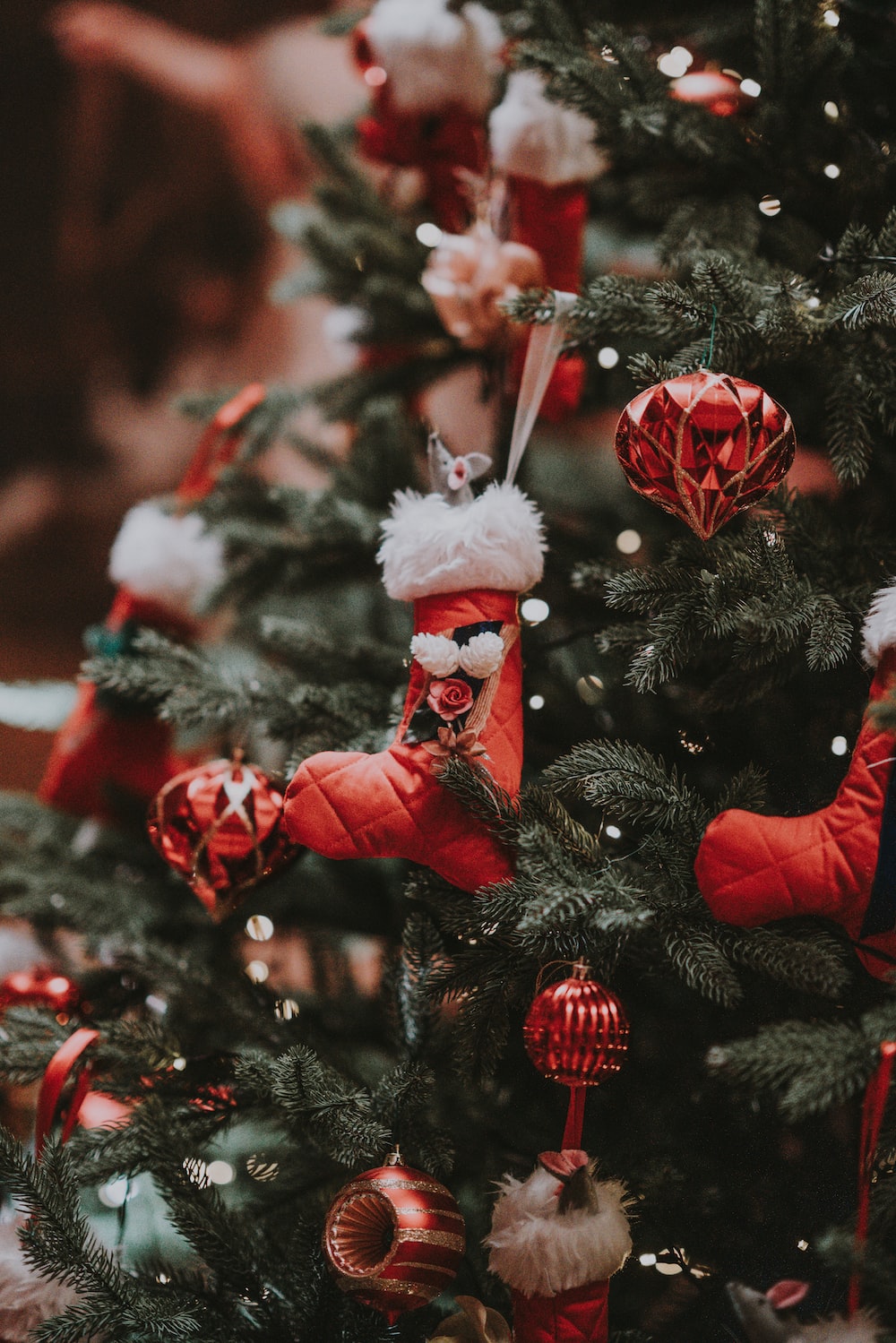 “Christmastime isn’t about all things magical, it is in fact about love in its purest form”—Linda Juliano