This True Story Will Inspire You

This story about a gym-friend of mine is always worth telling, but I think in these strange times we’ve been going through for the last year, it’s even more relevant. This man and his positive attitude after suffering through a life-changing trauma will warm your heart and give you a renewed sense of how powerful a positive attitude really is.

One day about 3 or 4 years ago while I was doing cardio on the Stairmaster, watching the gym television, a commercial for UCSF hospital was playing, and I saw that the man featured in the commercial was working out about 20 feet away from me. No kidding! I kept looking between him and the television. If he noticed, he was kind enough to ignore me. 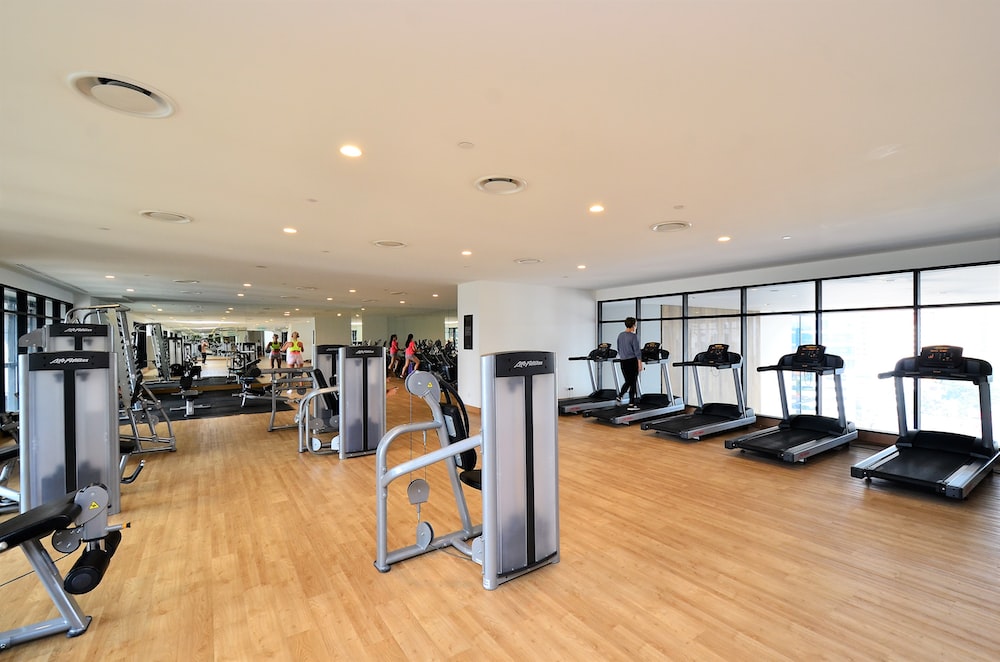 Finally, I worked up the nerve to approach him and ask if it was indeed him on the television I’d seen earlier. I mean I was pretty sure it was. How many handsome, buzz-cut, double-amputees covered with religious tattoos could there be?

He gave me a shy smile and admitted it was him. I was immediately comfortable with this man, and I felt the goodness and kindness radiating off of him like the warmth coming off a cozy fire. We immediately hit it off.

His name is Miguel Castellanos, or as he introduced himself to me, Mike. He’s in his 40s and covered with tattoos from the neck down and wears his hair buzzed short like a soldier. He looks every bit the tough guy, often mistaken for an injured vet, but he is not. Even with his two prosthetic legs showing beneath his shorts, he looks tough. And according to him, the intimidation factor is on purpose. He feels more vulnerable without legs, so he does what he can to project confidence and strength. It works. 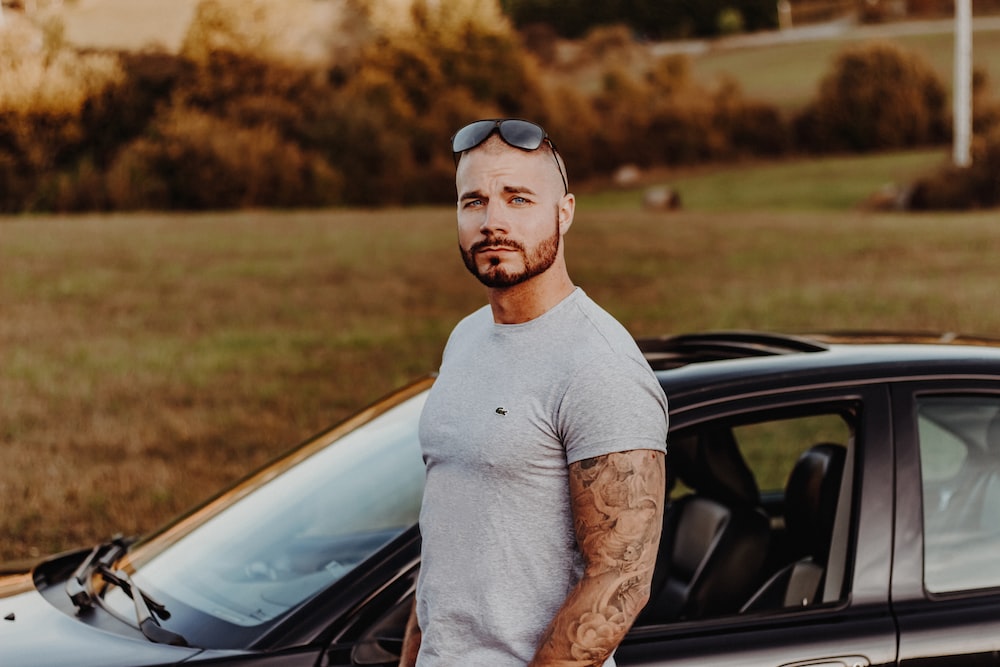 See what I mean about this guy? How many “tough guys” would reveal such a sweet truth?

I met Mike only about 3 years after he lost both his legs. He was pinned by a distracted driver between a car and his garbage truck. Amputation was the only option. He’ll tell you it was beyond difficult at first. He had to recover from feeling his life was over without legs and come to terms with a new way of life. He had to learn how to walk all over again, and the last time I saw him, he was going to be fitted for running-prosthetics so he could take up his hobby again.

When talking to Mike, you quickly discover who he is. He doesn’t hide anything. He’s kind, tenderhearted, talkative, and has a strong love for God. But what stands out the most and comes up in every conversation is how he refuses to subject himself to negative people. He has zero patience for people who simply want to complain and refuse to make changes in their lives or attitudes.

He lives by his faith in God and his positive spirit and attitude. As he once said to me, “What else can I do? Crying about what happened to me won’t bring my legs back.”

He will tell you that whatever hardship you face, just keep moving forward, you will survive and you will thrive. And he lives by those words; he walks his talk. Choosing to be positive saved his life. First the doctors at UCSF saved his life, then his faith and his attitude saved him again, and continues to do so every day.

He doesn’t claim it’s easy to be positive all the time, not at all. He openly and honestly admits to having tough days, but he doesn’t let those negative thoughts or bad days consume him. And it shows. He’s strong, healthy, and looking forward to what life has in store for him. 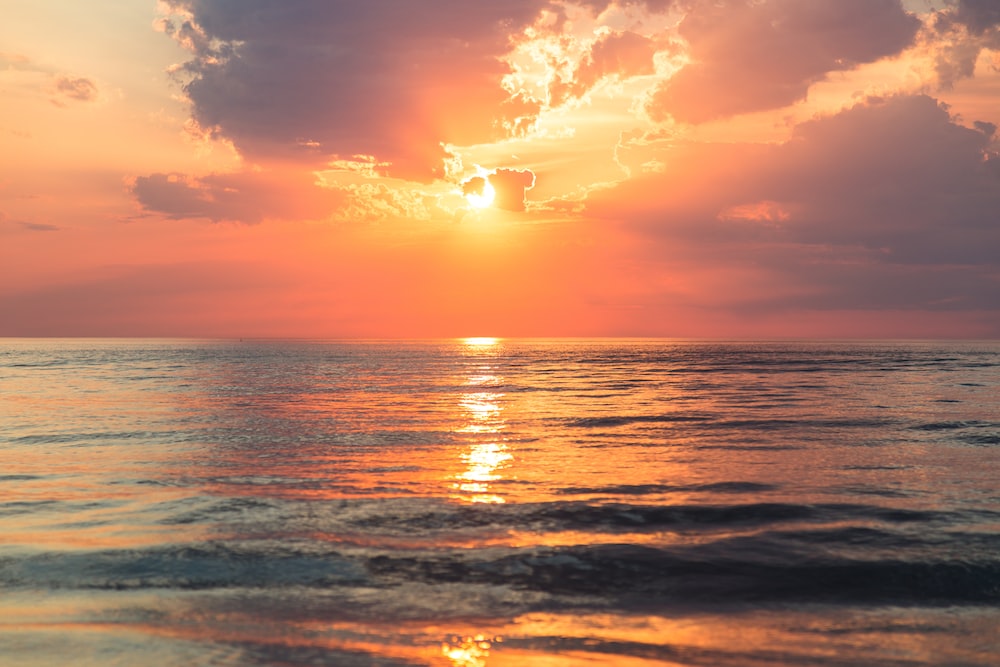 I hadn’t seen him much in the months before Covid-19 hit and then our gym closed, permanently, but I’m positive that he has been responsible for helping many people through the trying times of political upheaval, race relation issues, and stay-at-home orders we’ve all endured.

As a Hispanic man, a gay man, a man of strong faith, and a double-amputee, he has plenty of perspective on several issues. But I know from experience in talking with him on several occasions that his advice is gentle and given with kindness and thoughtfulness.

I highly recommend you click here to watch a video on him at UCSF Our Stories: A Change of Course. It’s a short blip in this man’s life, but it will show you what kind of person he is. He’s come even further in both his insight and how well he functions with his prosthetic legs since this video aired, but you’ll get the idea.

Thanks for visiting my blog and happy reading!

“Positive thinking is more than just a tagline. It changes the way we behave. And I firmly believe that when I am positive, it not only makes me better, but it also makes those around me better.” – Harvey Mackay

“The Light We Lost” by Jill Santopolo.

Excellent! I often hear people say they couldn’t put a book down and I roll my eyes at the cliché or overused review description. But…I could not put this book down, finishing it in two days.

The writing was tight (my favorite) and paced to move you through the story fast (also my favorite). Well-developed characters that pull you into their lives and hold you there to the end. Lucy, Gabe and Darren are real and likable in spite of (or maybe because of) the choices they make.

← Previous
The Symbolism and Language of Flowers
What specific flowers and their colors symbolize
Next →
How Taking a Chisel to a Boulder Will Help You Finish That Novel
Every obstacle you face and overcome will give you what you need to find success in anything you do, writing a novel included.