Five Things to Consider When Leaving a Starred Book Review

The number of stars you give a book has more impact than you may realize.
December 20, 2020 | 🏷️ advice 🏷️ reviews 🏷️ book-reviews 🏷️ star-review-system

The most important thing to get out of a book is entertainment. That’s what we are all looking for when we pick up that promising title, read the book-jacket blurb then flip it open to page one. But we also want to be entertained in a way that’s pleasing to us. In other words, the style of the writer plays a huge part in our experience. 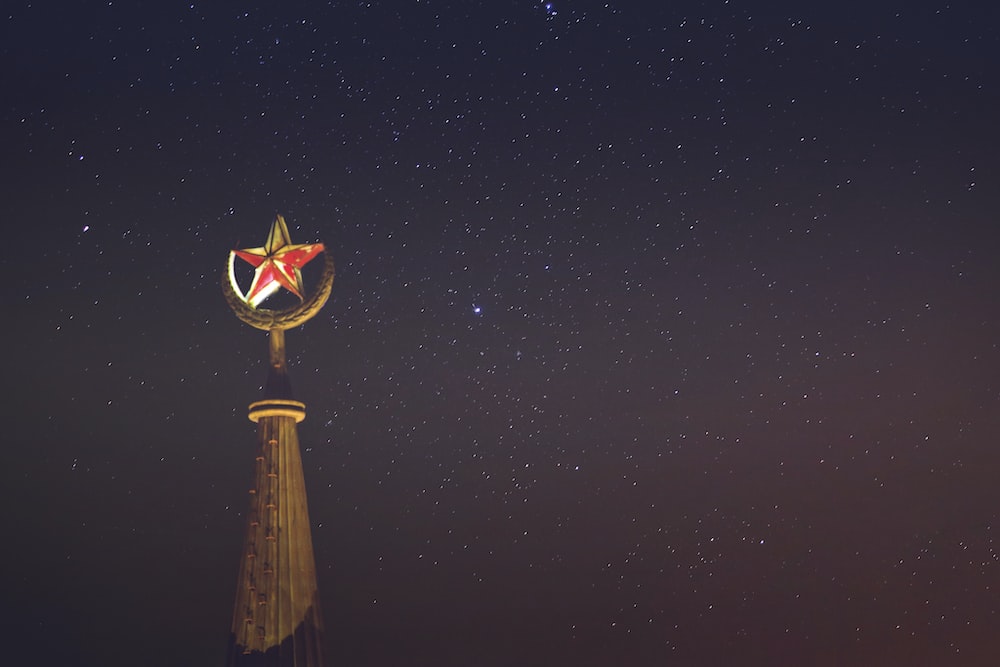 This is where leaving a starred review (1-5 stars) gets tricky. It’s important to note that if we don’t enjoy a particular writer’s style, it does not (necessarily) mean they did a terrible job writing the story, or that it’s a “bad” book, not to be bothered with by other readers.

A rating system for books is tough, because whether or not a story is “good” is subjective. We don’t all agree on what makes a good book or a bad book. If you’ve ever been a member of a book club, you will have noticed this. It always amazes me how some of us can love a book and enjoy every page, while others of us in the same group could hardly get through it, wanting to ditch it before page 100.

But what we do next makes a difference, more than if we finished, or even liked the book. 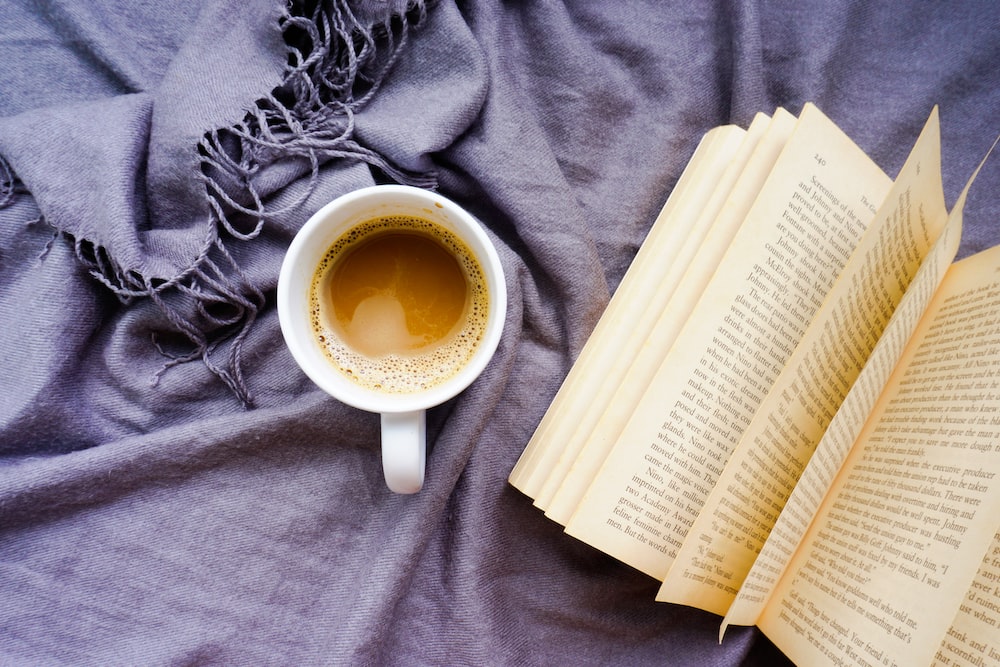 It’s easy for people to close a book halfway through and sit down at their computer and spew all the reasons why they couldn’t continue to read it, then give it one or two stars before washing their hands of the entire ordeal. It’s okay to dislike a book, of course, but remember what you do about that affects the author more than you know.

I urge you to try keeping the following points in mind the next time you leave a starred rating of a book:

First: Never rate below three stars. Think of it this way, it takes an enormous amount of time, effort, and tears to create a story, any story. For that reason alone, doesn’t the writer deserve at least three stars? For effort if nothing else. You can acknowledge their effort while not thrilled with their style, or with the story itself.

Is the book really so awful that you need to keep other readers from the experience? Or is it a case of taste? You dislike the style of this particular writer, but will everyone else? Is it worth killing sales for them? Maybe. If the book is that egregious to you because of say, spelling errors galore, a nonsensical plot, and a variety of issues that show little effort was actually put into this book, then it’s probably fair for a rating below three stars. But if that is indeed the case, you may want to leave a list of those reasons for future readers and for the author to take note of.

Second: Ratings are important. Authors need your ratings to boost sales, yes, but ratings also get them noticed. Even if someone doesn’t read the reviews, they will take note of how many stars the book has “earned” altogether. So when you leave one star, you lower the entire rating of the book itself. Is that really what you want to accomplish?

If you disliked the book that much, go ahead and say so, but is it so bad that the author’s efforts should be ignored?

Third: Your opinion is important but subjective. Just because you didn’t like a particular style or story, it isn’t a bad book, or even not well written. If you keep that in mind, you can stick to the three stars, thus giving the author due respect for all their effort while letting potential readers know it didn’t meet your standards and why.

I’m not suggesting you pretend you liked a book, or that you say it was good in your opinion if it was not. Your opinion is fair and valuable, but so is the writer’s hard work.

Actually, on the subject of your opinion, a written review is far more useful to future readers than stars alone. They let potential readers know what you didn’t like about the book, what you did like and why, giving them a chance to decide if they might be looking for the same thing in a story, and be similarly disappointed. Or thrilled.

Fourth: Save the five stars for that exceptional book that grabbed you by the collar and wouldn’t let go. Five stars is the gold standard of reviews, so it shouldn’t be handed out lightly. I rarely give a book five stars. But even when I do, it’s still a subjective review. Not everyone will feel the same. Those reviews, as with the lowest starred reviews, should come with a written review as well. That’s the best way for anyone to get a good feel of why in the world they should give that book a try.

Reading is a time-suck, especially for us avid readers, so we like to have as much information about a book before we invest ourselves as we can get, right? In fact, I love the reviews that tell what the book is about in THE READER’S OWN WORDS, not a book-jacket regurgitation. We don’t need 300 people to tell us what the book blurb already tells us. Am I right?

Fifth: Four stars is the sweet-spot. It’s fair and best to be honest when leaving a review, any review, but is it necessary to be scathing? Or so flowery that no one takes it seriously? I think four stars say you were impressed with the book AND gives the author due-respect for all their hard work while leaving room for some “imperfections” in the story, or the telling of it. The sweet-spot of star reviews.

Ultimately, stars alone don’t tell potential readers much at all. Your actual words do, however. And using both of those systems to leave a review is the crème de la crème of reviews. 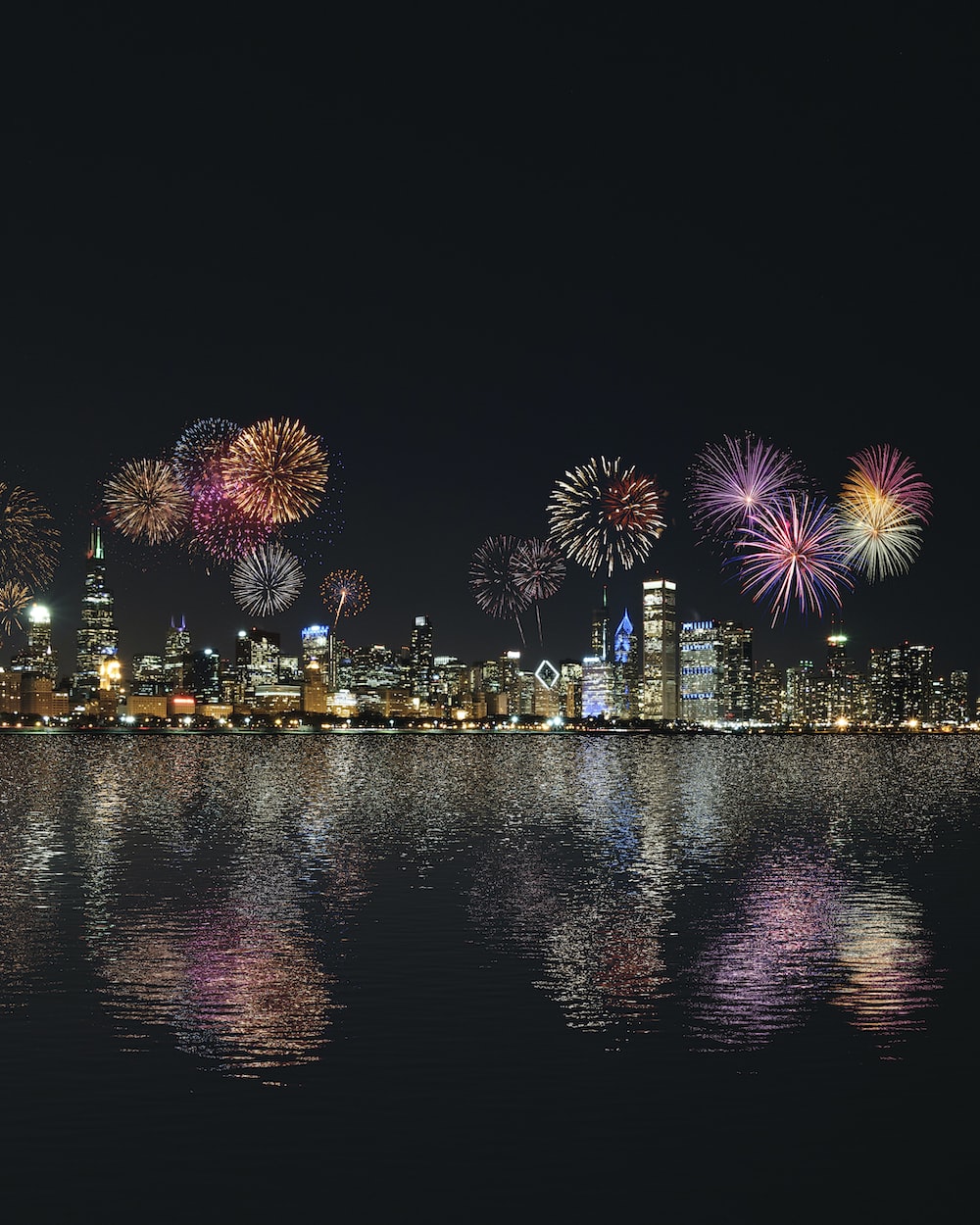 I hope this is useful in some small way the next time you close that book and open your computer to leave a review.

“Never look down on anybody unless you’re helping them up”.

“The Pillars of the Earth” by Ken Follett.

This is not for the faint of heart at more than 1,000 Pages, but if you are inclined to tackle it, you won’t be disappointed. With characters you’ll care about, following them through this historical fiction will be a joy and an insightful adventure.

As an aside, this happened to be a five-star review for me years ago when I read it. For fun, if you read it, see if you agree with those stars.

← Previous
Some Pitfalls of Writing Advice
Don't let advice derail your writing.
Next →
Is Reading Fiction Good For Your Brain?
Reading fiction does things for your brain that non-fiction does not.