Could The Frightening Premise of This Dystopian Fantasy Ever Happen?

Although the chances of what happens in the book “Vox” by Christina Dalcher ever happening in real life are low, the premise is not. And women’s history around the world, as well as in some countries today, shows us how real this story could actually be.

Throughout history, women have fought for rights and freedoms, but here is a look at what it might look like if women lost any of those hard-won battles in present times. 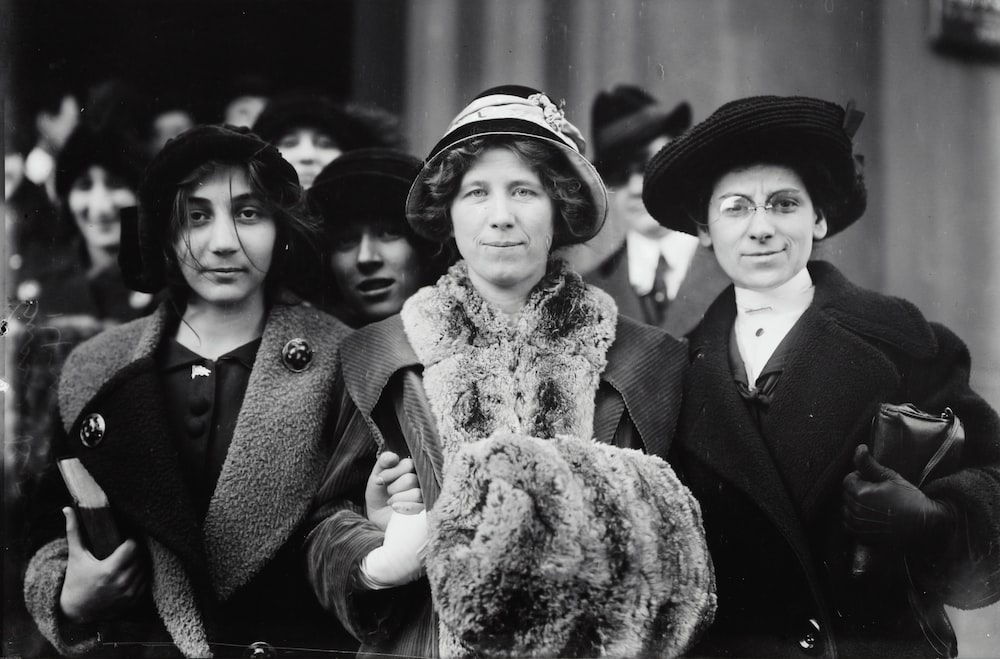 Now, imagine if society had the ability to prevent any specific group from being stripped of certain (or all) freedoms and they didn’t act on it. (Not too hard to imagine, is it?). Instead, people, including the ones targeted, dismissed all the warnings as hyperbole.

That’s what happens in this dystopian fiction. And the consequences are (almost) unimaginable. 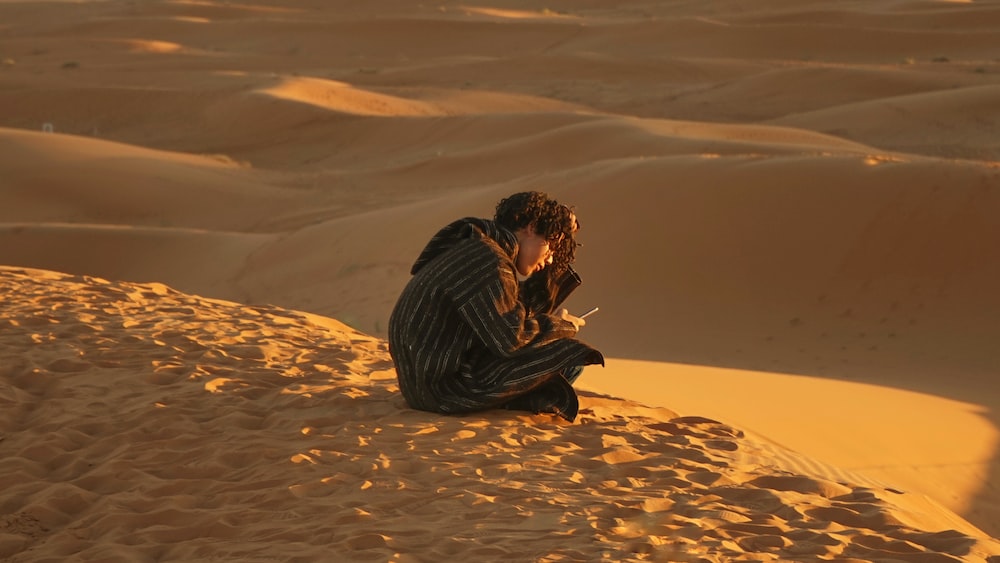 “Vox” is an excellent example of a society ignoring the voices of warning because to face the possibility that the alarmists may be right, is too frightening to entertain. Unfortunately, ignoring those warnings and deeming the people dolling them out as demented idiots, paranoid, or crackpots proves to be the most regrettable choice.

In this book of fiction, women have quite literally been denied the ability to speak. They are limited to a daily word count of 100 words, and to go over that means extreme physical pain, via a device all women are forced to wear that emits an immensely painful shock through their body when they surpass that number. The degree of shock increases in intensity with each word over the count. But it goes beyond speaking. Women are no longer allowed to read (not even a cookbook!) or write, or basically to communicate anything in any way. If they even attempt to break the rules, or the law, the consequences can be deadly.

Not only is this story an immersive page-turner, but it’s also intriguing, with a premise that’s more real than fantasy in showing how easily a society is manipulated and deceived until it’s too late. How often through real history has there been a so-called alarmist (group or individual) that was proven to be correct? Think about it.

Even as a work of fiction, this story will get you thinking and making connections to real life. And isn’t that sort of the point?

What stood out for me in reading “Vox”, was the dismissiveness by the very individuals who would be most affected if certain actions by leaders were taken. It’s too close to real life for comfort.

In the end, “Vox” is a wonderful story of strength and fighting for what is right. It will entertain you, but it will also challenge you to think. I highly recommend this book.

You can go to Goodreads for reviews and Amazon to buy the book.

Book recommendation: “The Choice” by Claire Wade. Since I clearly read and recommend the above book in the review, here is one I have not yet read, but plan to do so. It’s another thought-provoking dystopian book that’s all too real and relatable.

← Previous
Have you read any of these six well-known authors from San Francisco?
San Francisco authors to read.
Next →
What Makes Pumpkin Spice Magical?
The draw of pumpkin spice